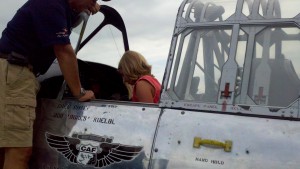 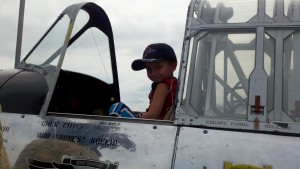 Thought I would put up some pictures from our June trip to the lake.

Mary and Russell get all wet

And as usual, Russell is always ready with a pose…

I’m going to post some more, hopefully this week. We got a zoo trip, our new truck, a trip I took with the Civil Air Patrol…